Keep patients with hemophilia A protected from bleeds

Are they ready for a switch to an extended half-life rFVIII? Phase 3 pivotal trial results demonstrated the efficacy of Esperoct®, with a low median annual bleed rate for adolescents, adults, and children.1

Keep patients with hemophilia A protected from bleeds

Are they ready for a switch to an extended half-life rFVIII? Phase 3 pivotal trial results demonstrated the efficacy of Esperoct®, with a low median annual bleed rate for adolescents, adults, and children.1

Long-term trial results confirm effective prophylaxis in patients (aged 12 to 70 years) for up to 6.6 years.2 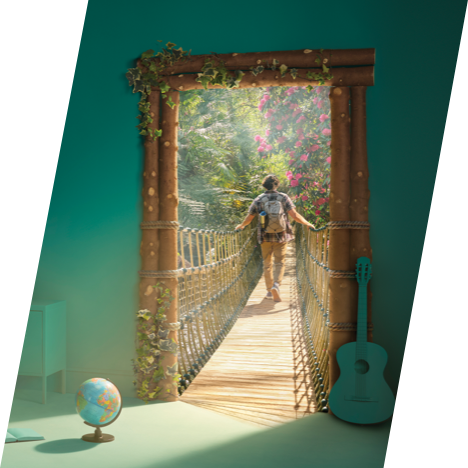 Long-term trial results confirm effective prophylaxis in children (aged 0 to <12 years) for up to 5.4 years.4 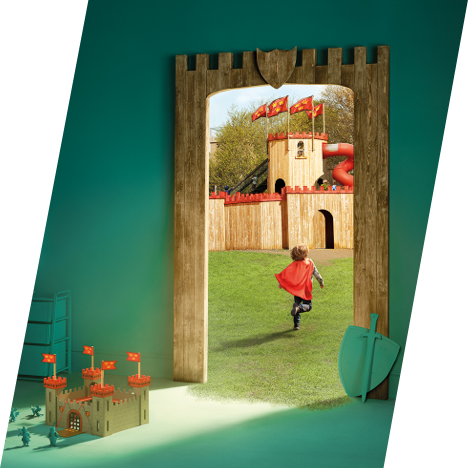 pathfinder™ was the longest and largest extended half-life clinical trial program, evaluating the efficacy and safety of Esperoct® in over 270 patients with hemophilia A worldwide.1 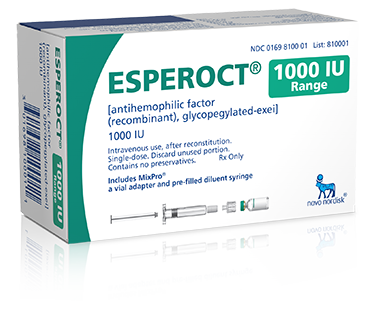 Esperoct® may be right for your hemophilia A patients who are interested in switching from their current standard or extended half-life FVIII product. Qualifying patients can now receive a trial prescription.a

To learn more about our trial prescription program, please call 1-844-668-6732 to speak with a NovoCare® Specialist.

In a phase 3, open-label study, safety, pharmacokinetics, and efficacy of Esperoct® were evaluated in PTPs aged ≥12 years with severe hemophilia A; 175 received routine prophylaxis (50 IU/kg every 4 days) and 12 adults elected to be treated on-demand during the main phase. After the main phase, a subset of patients continued on in extension phase part 1. After 24 weeks, patients from extension phase part 1 continued into the non-randomized extension part 2 until the end of trial.2,3

Median annualized bleeding rate of 0.8 shown is from the main and extension phases of the pivotal clinical trial of previously treated people aged ≥12 years with severe hemophilia A who received Esperoct® 50 IU/kg every 4 days, for up to 6.6 years.2

Data shown are from a study of 68 previously treated children (34 aged 0-5 and 34 aged 6-11) who received an average dose of approximately 65 IU/kg twice weekly for 26 weeks. Median annualized bleeding rates are shown.5

Median annualized bleeding rate shown is from the main and extension phases of previously treated children with severe hemophilia A, who took Esperoct® 60 IU/kg (50-75 IU/kg) twice weekly for a median of 5 years.4,5

Count on the proven safety profile of Esperoct®. 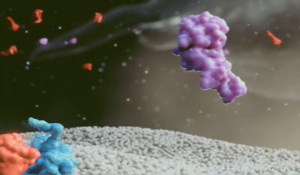 See how it works

aPatients who have been prescribed a Novo Nordisk hemophilia and rare bleeding disorder product for an FDA-approved indication, and who have commercial insurance, may be eligible to receive a limited supply of free product. Patients who participate in any government, state, or federally funded medical or prescription benefit program, including Medicare, Medicaid, Medigap, VA, DOD, and TRICARE, including patients who participate in a managed Medicaid program or have Medicaid as secondary insurance, are not eligible to receive product support. Product is provided at no cost to the patient or the HCP, is not contingent on any product purchase, and the patient and HCP must not: (1) bill any third party for the free product, or (2) resell the free product.

Esperoct® [antihemophilic factor (recombinant), glycopegylated-exei] is indicated for use in adults and children with hemophilia A for on-demand treatment and control of bleeding episodes, perioperative management of bleeding, and routine prophylaxis to reduce the frequency of bleeding episodes